The interior of the tower was carefully restored in 2019 and the character of the industrial building was completely preserved. More information about the tower and the renovation can be found here.

The ground floor and the first floor now house an exhibition on “Operation Varsity 3-24-1945”. The first floor can be reached via a narrow staircase. Remnants of this largest one-day airborne operation of the Second World War are exhibited in various showcases. The individual showcases are sorted by country: USA, Germany and Great Britain / Canada. The exhibited items come directly from the battle on March 24th, 1945.

For example, in the American showcase you can discover finds from the field hospital (224th medical field station), which was a few hundred meters behind the tower: bottles of blood, penicillin bottles, cannulas, etc. Also the canteen of paratrooper Curtiss Gadd of 17th Airborne 513 D Company can be seen. He wore the canteen on March 24th. Some of the exhibits come from surrounding farms and from citizens of the cities of Hamminkeln and Wesel, who collected them from the battlefields after the fighting. Some things came to light during excavations, for example, a complete nose landing gear for a British cargo glider Horsa MKII in 2017.

Ammunition boxes were a sought-after commodity after the war. These boxes can still be found in households. The exhibition shows, among other things, some “misappropriated” boxes that were used for civilian purposes after the offensive: a barrel crate for a British machine gun was used as a box for horse nails until the 1990s, an ammunition box for the MG 42 was re-purposed as a “fence repair box” and wooden US Ration boxes served as storage boxes in a very mundane way. In spring 2020, 4 Wehrmacht ships (hats) were found in a bread bag during demolition work in Wesel Lackhausen. They were hidden in a false ceiling for over 70 years.

On the first floor there is also an original mannequin of a US paratrooper in uniform. Behind the “soldier” hangs an original parachute that was found during excavations in Hamminkeln in February 2018. Each of the exhibits, whether it is a toothbrush, a razor or a combat knife, tells its own story. 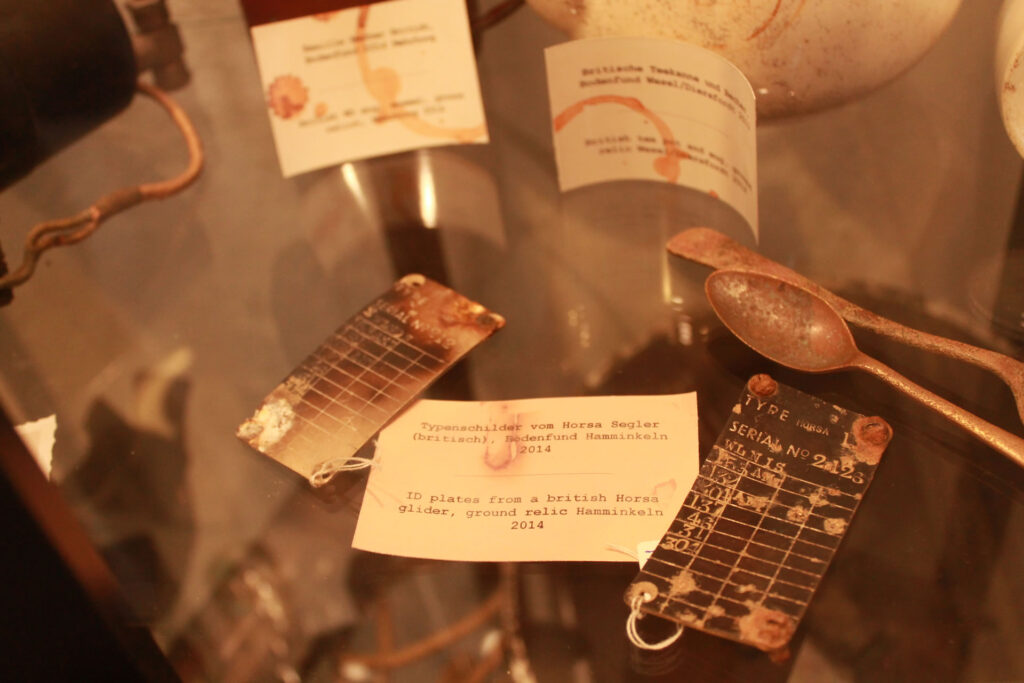 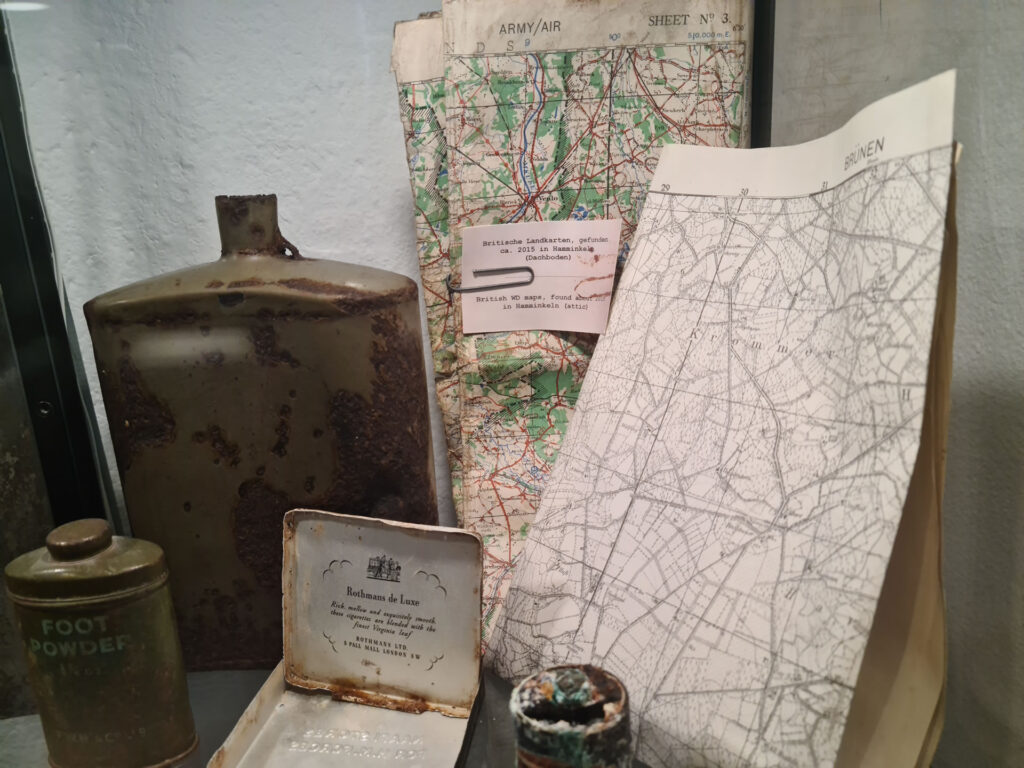 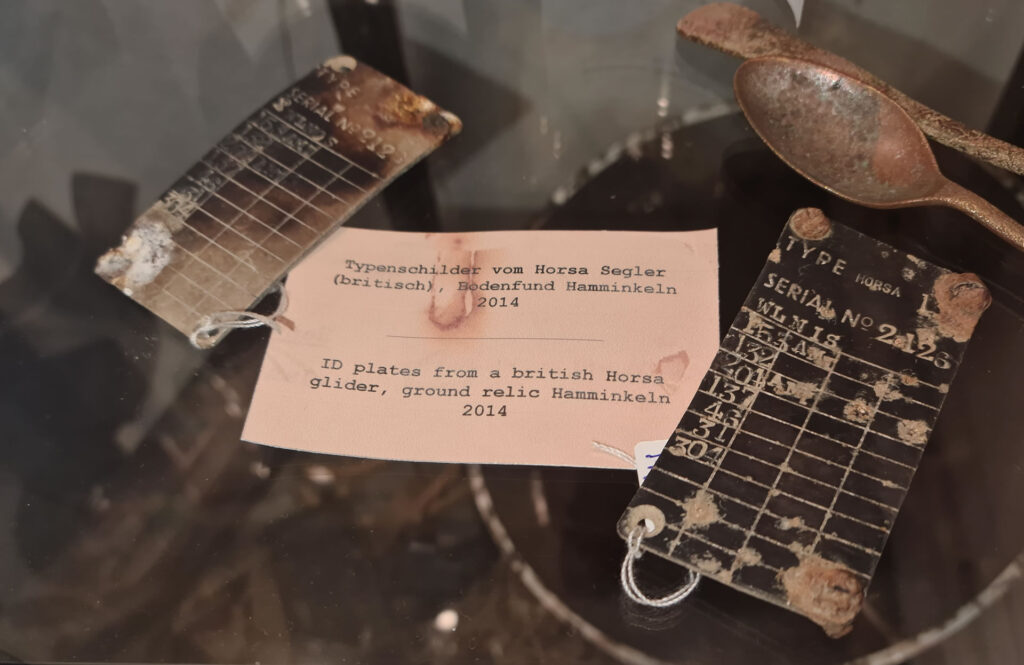 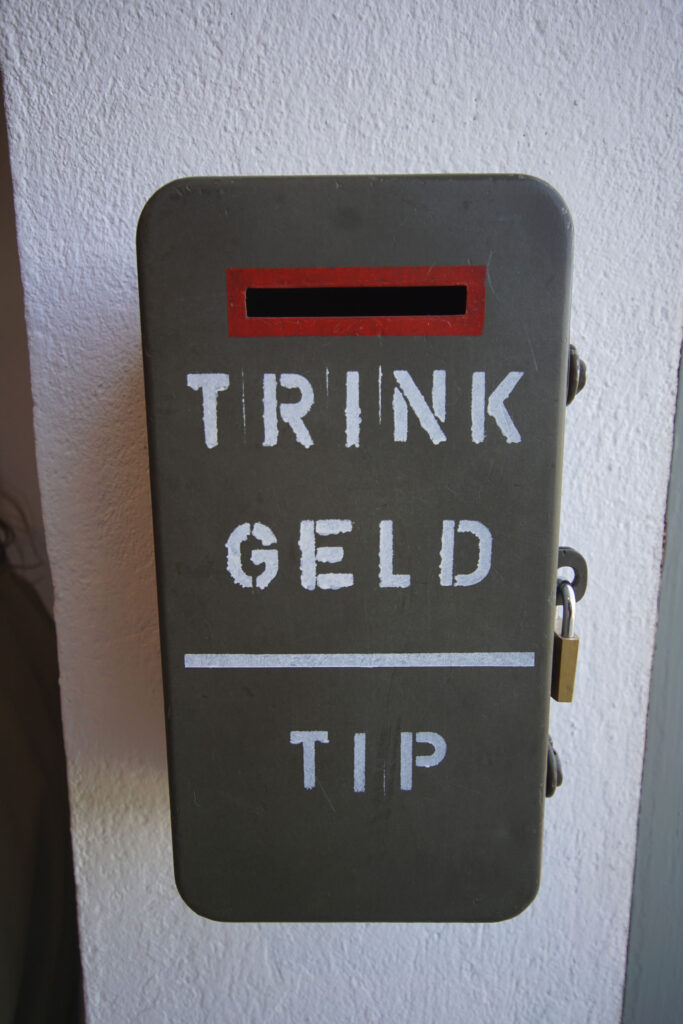 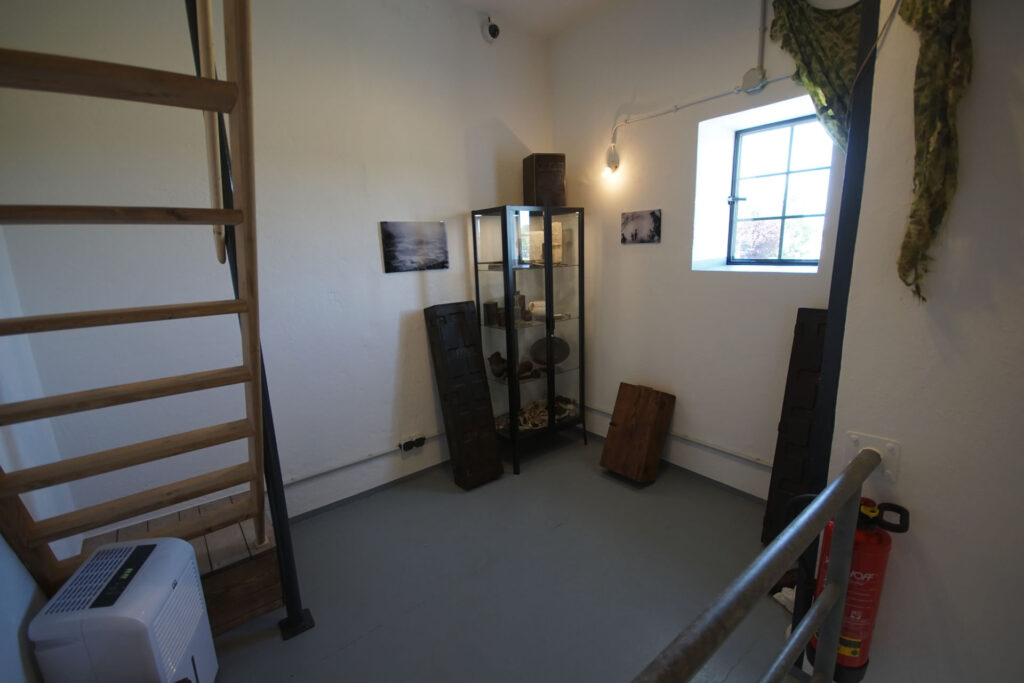 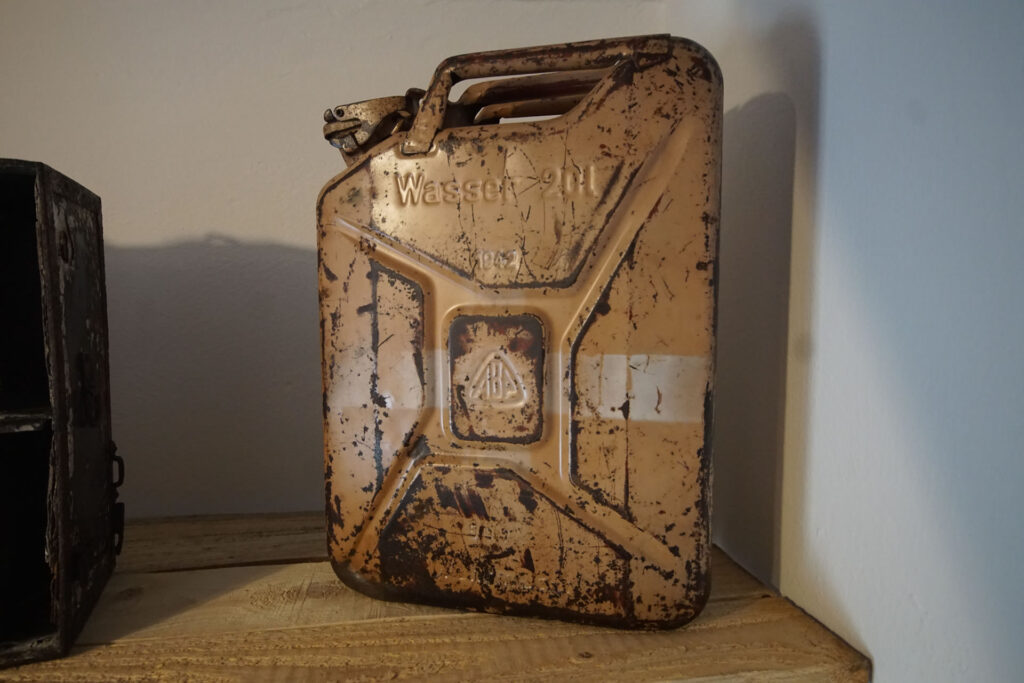 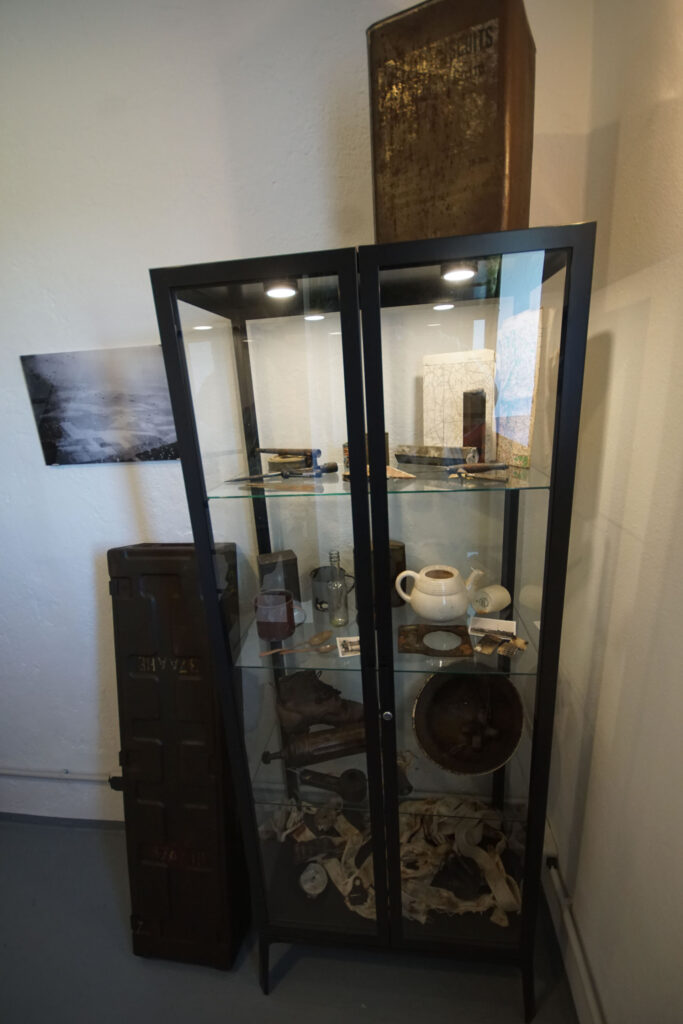 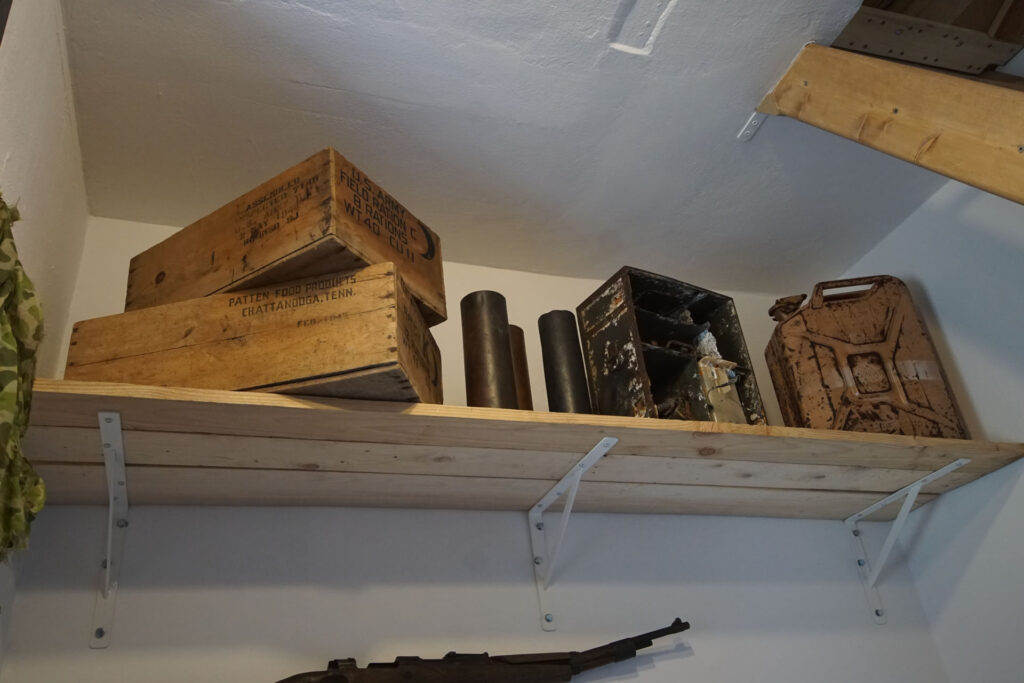 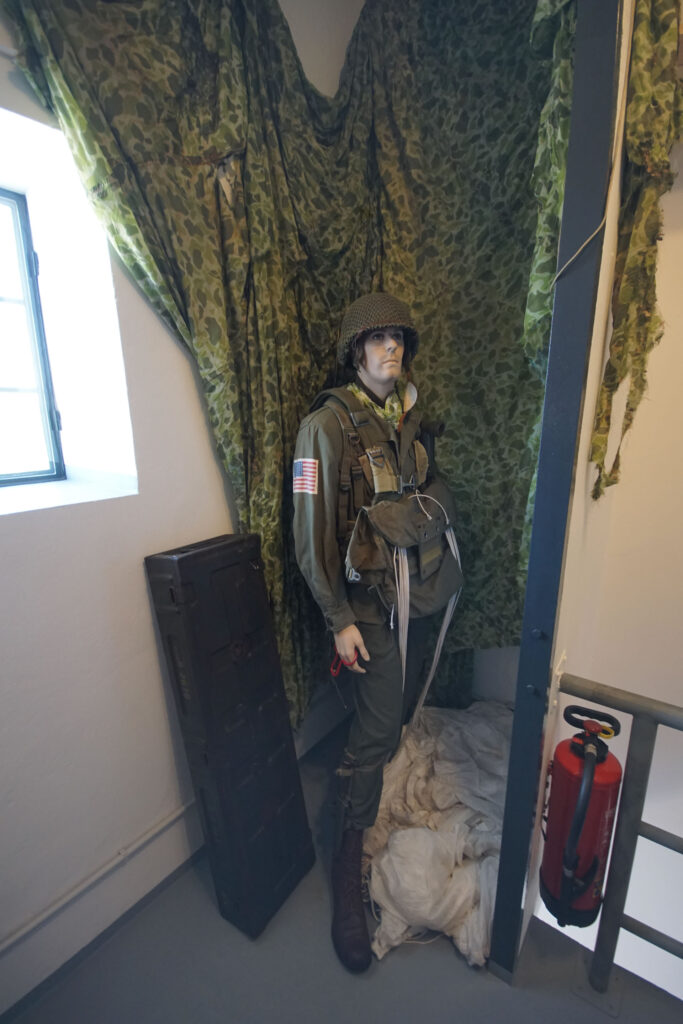 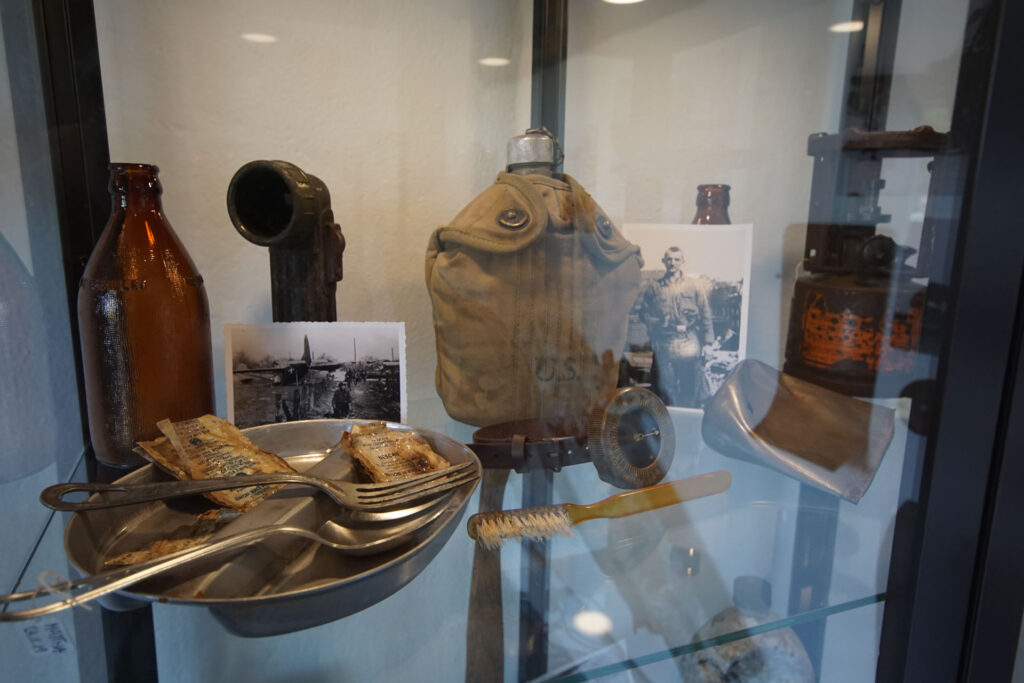 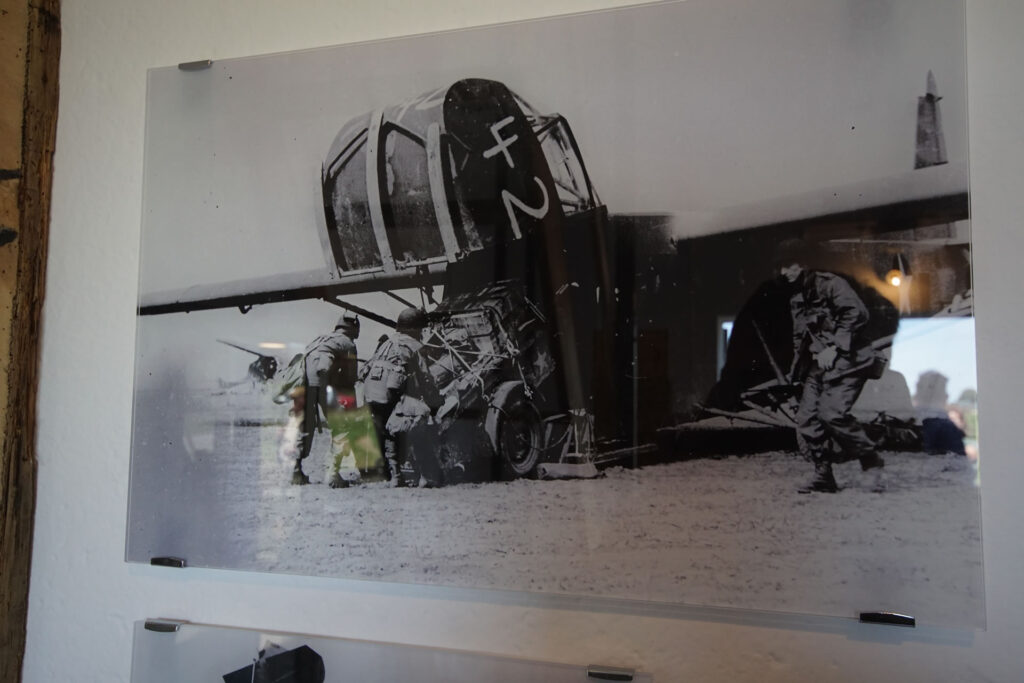 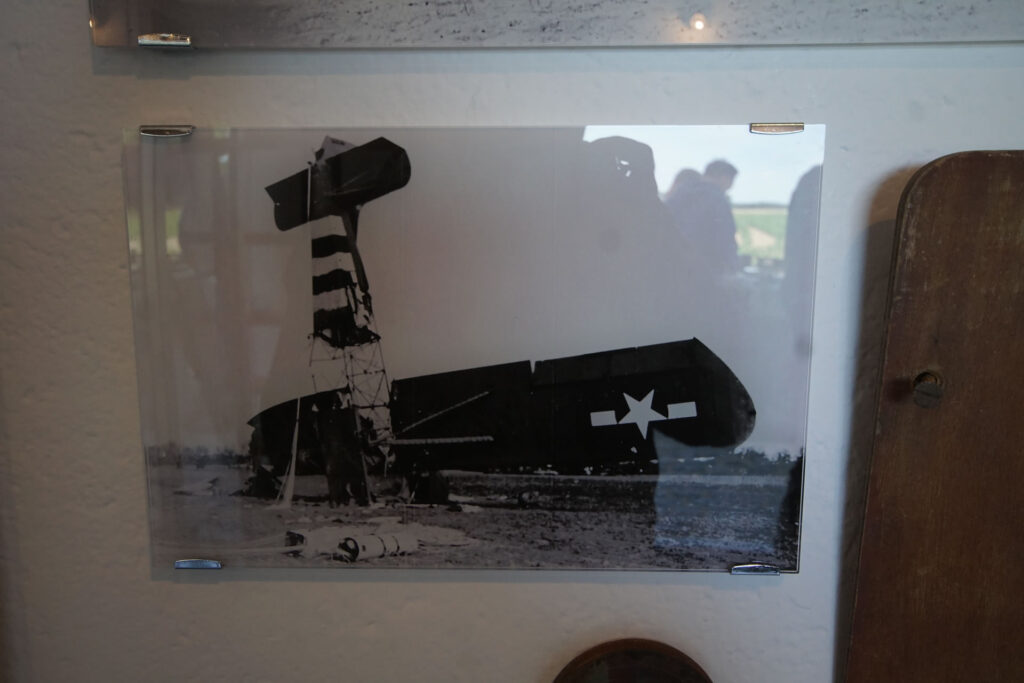 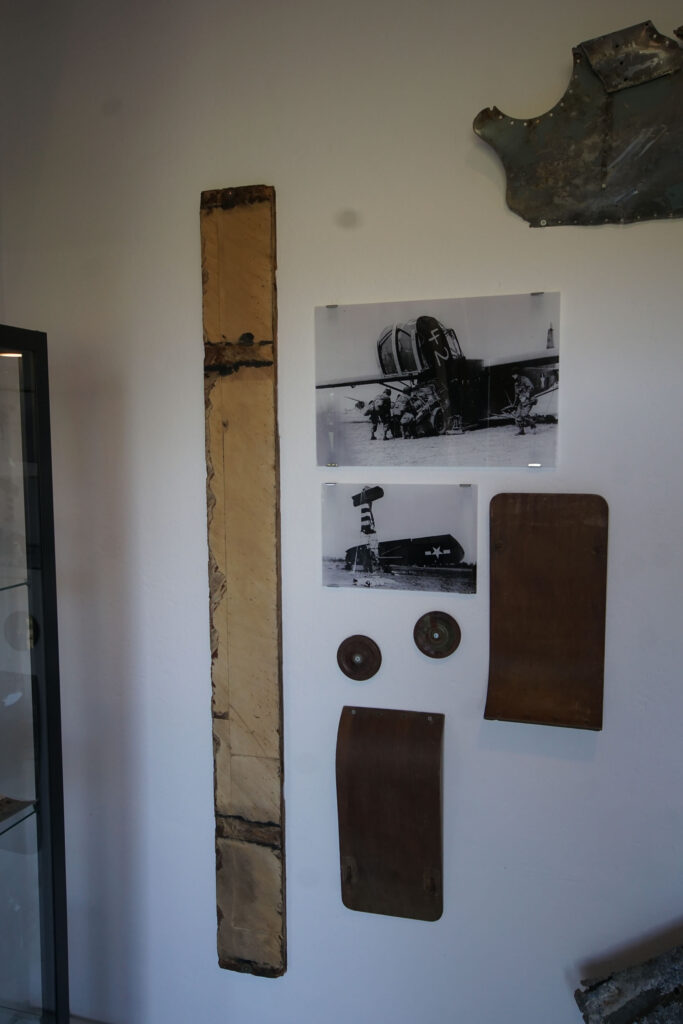 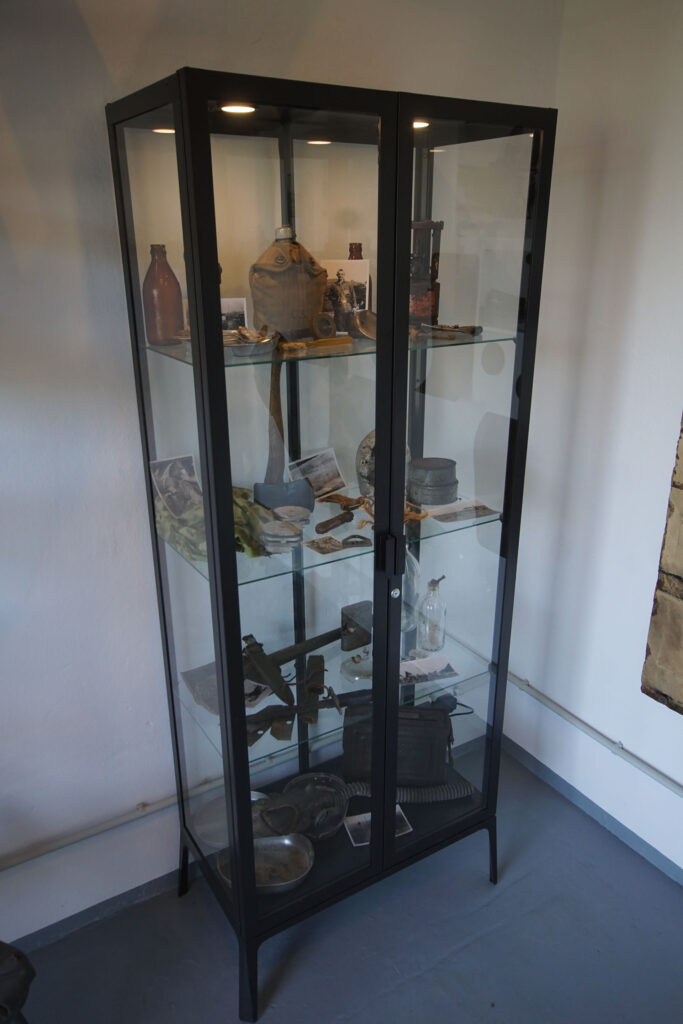 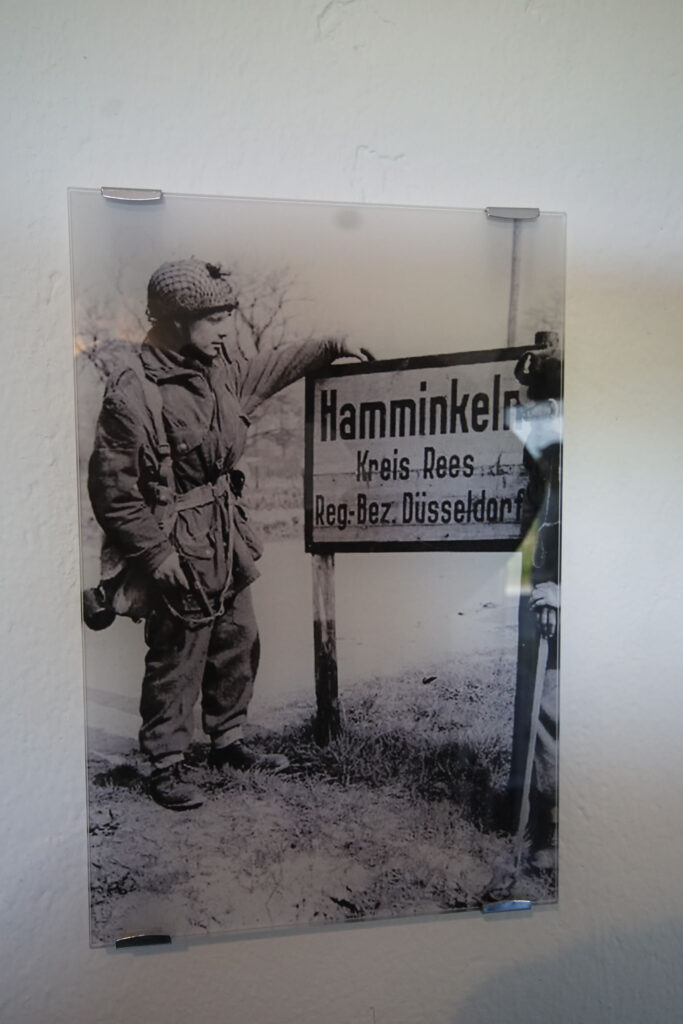 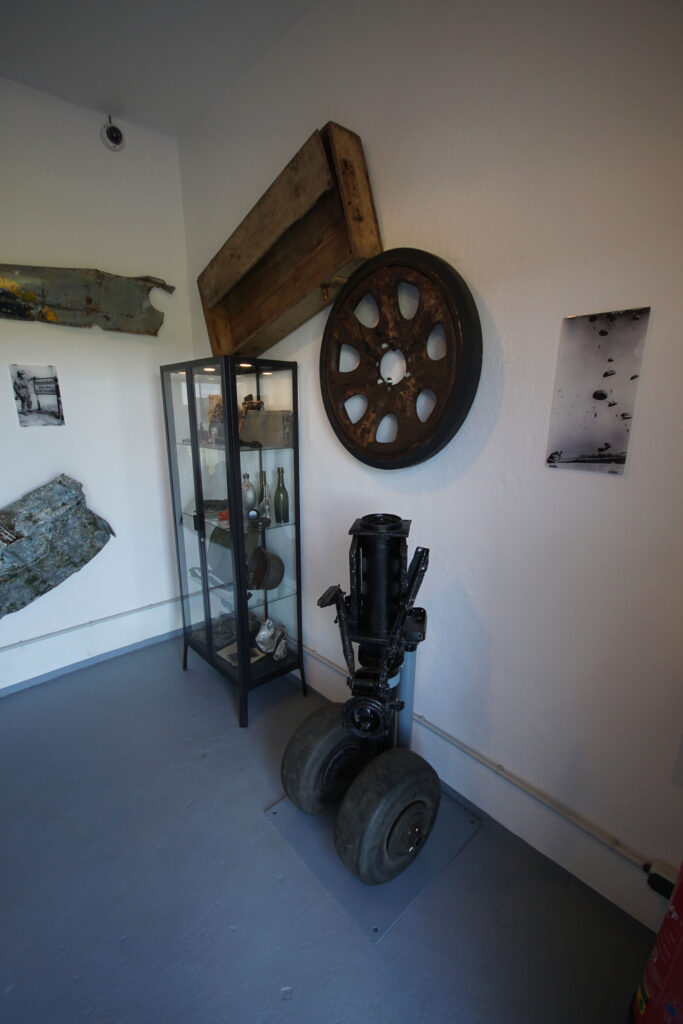 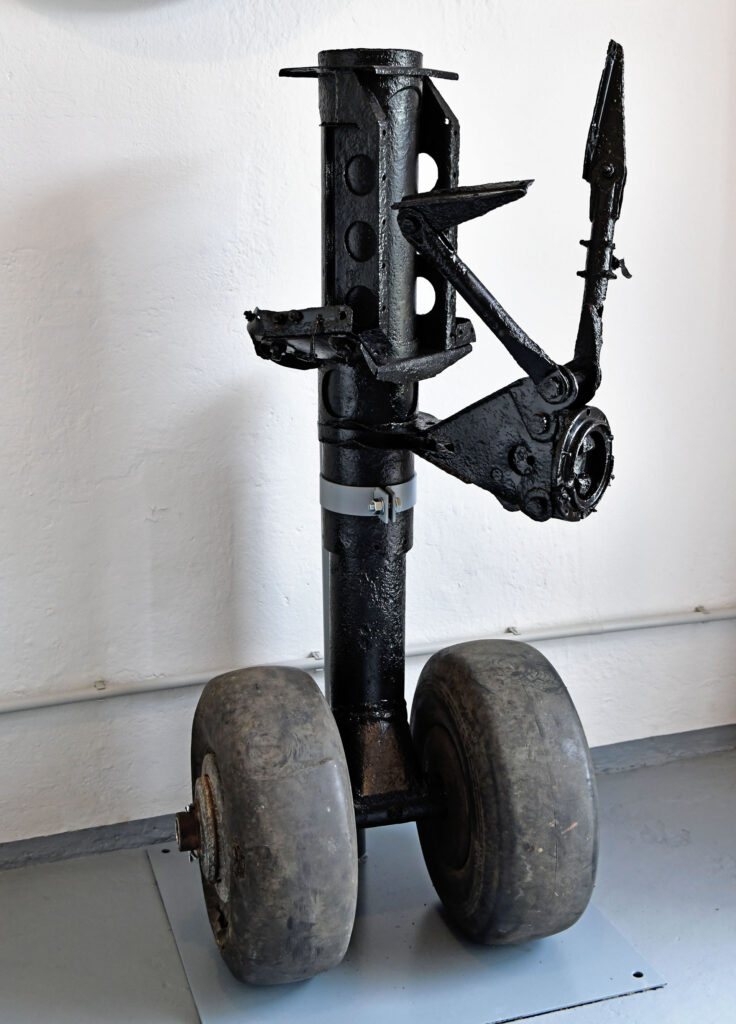 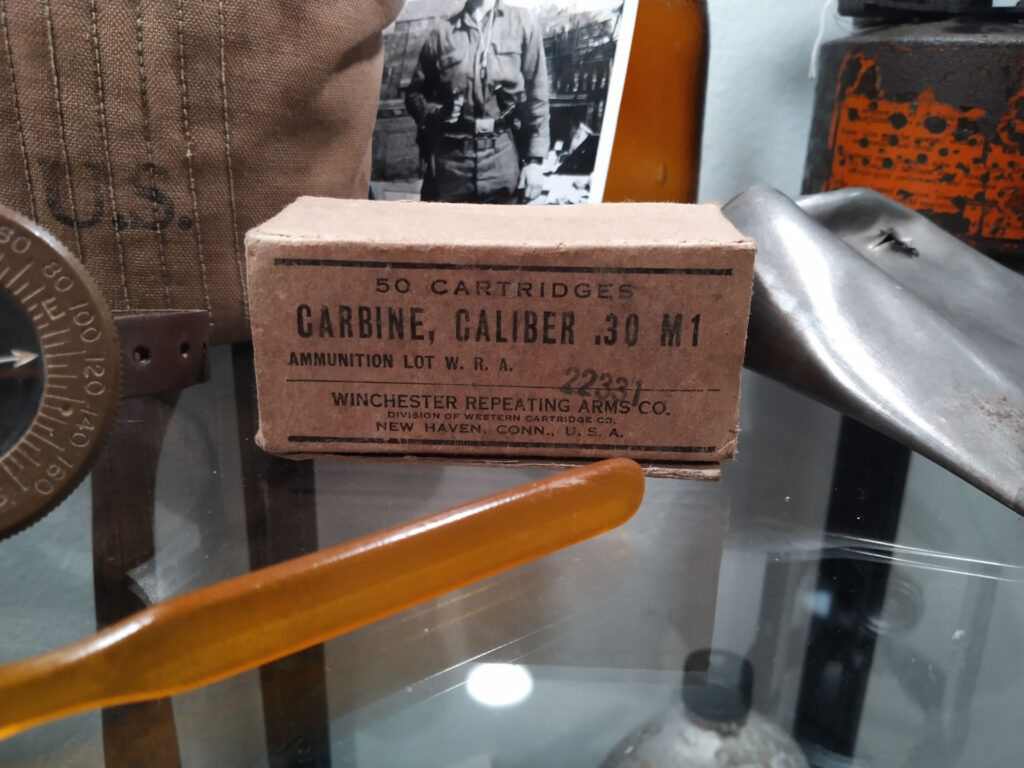 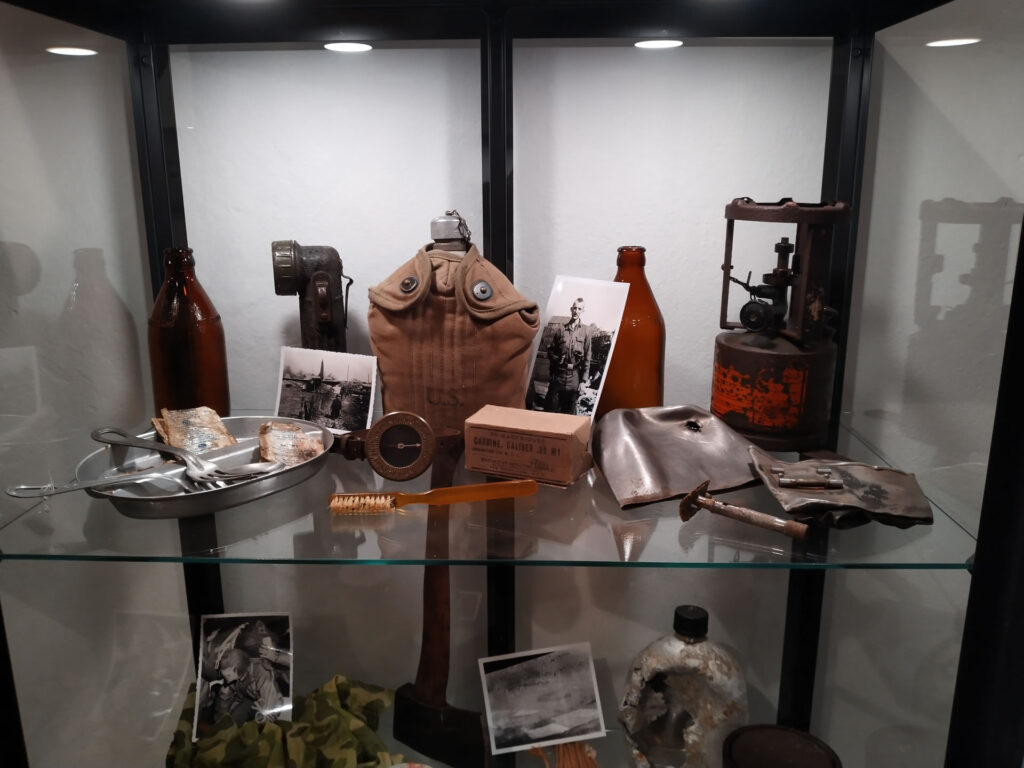 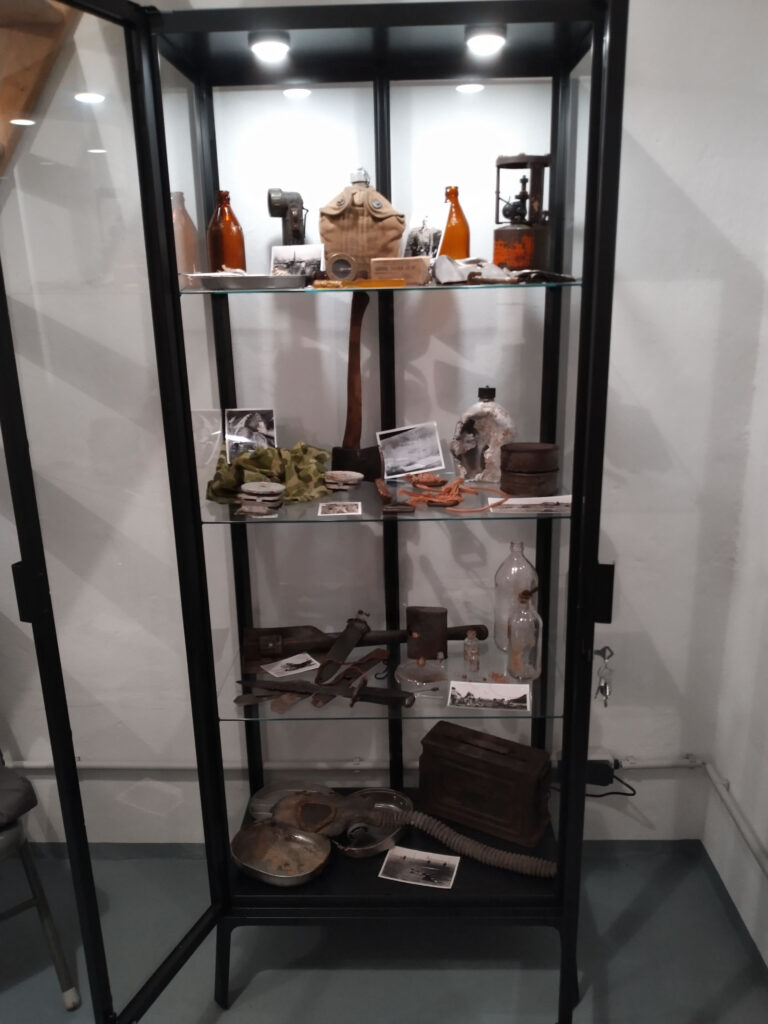 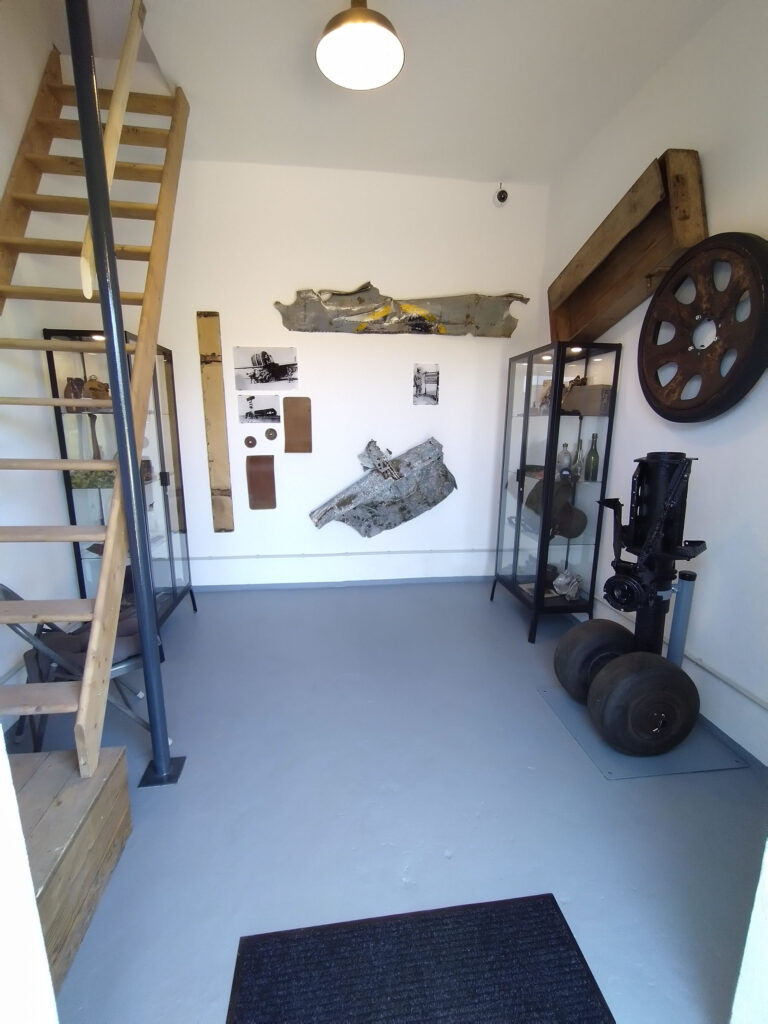 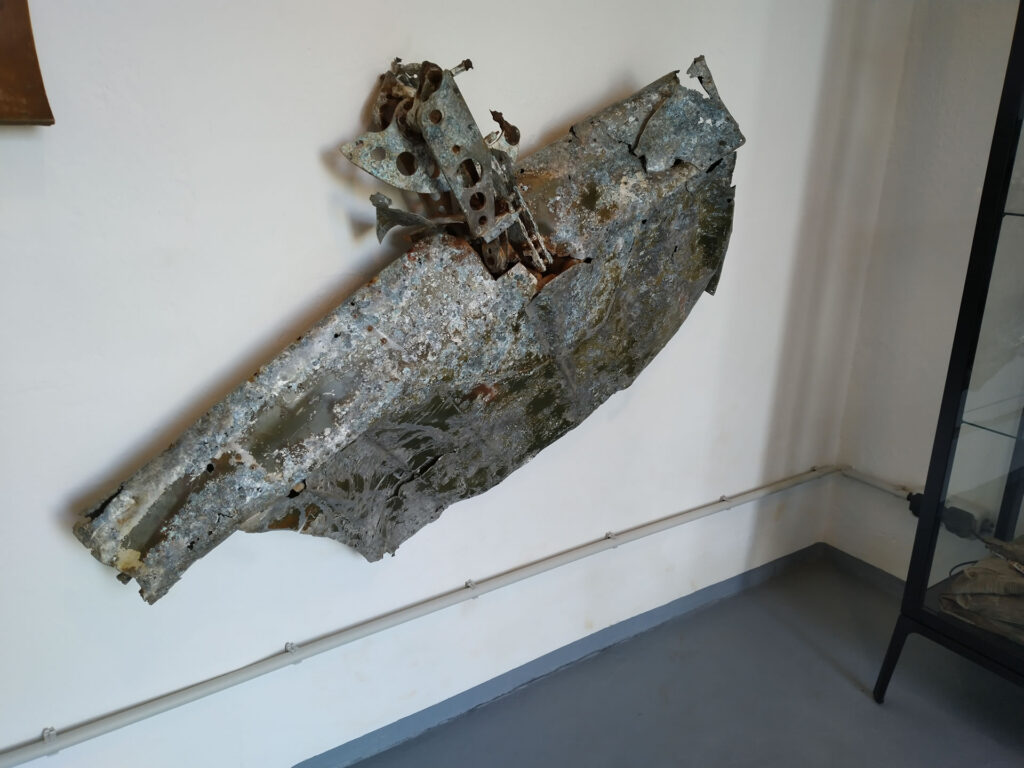 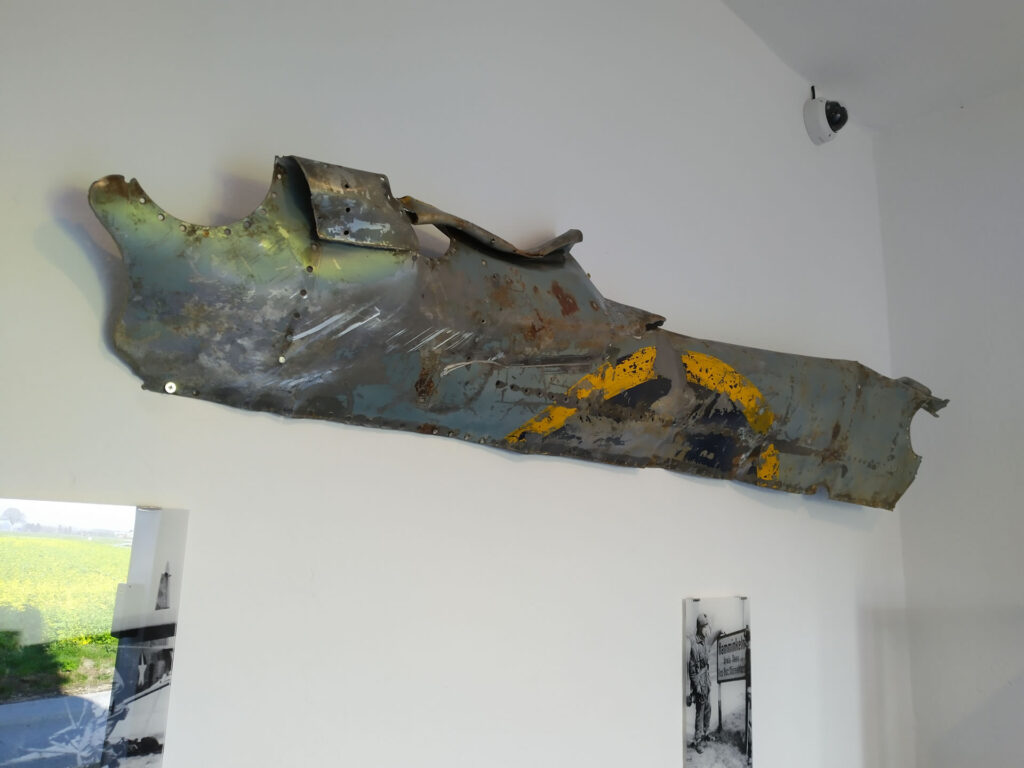 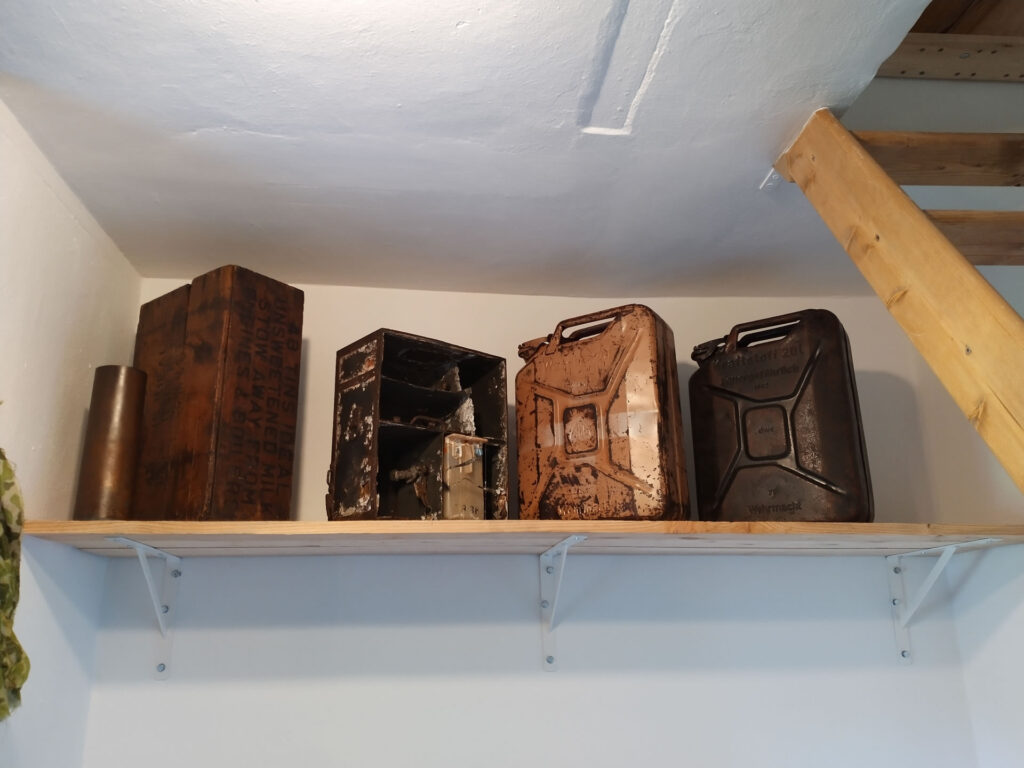